If diabetes is left unchecked, it can affect different parts of your body, including your skin. It is recommended that diabetic people should take good care of their skin, as diabetes could cause a number of skin problems.

Diabetic patients also tend to have skin infections (both bacterial and fungal) that can occur on any part of the body, including between the toes, around one or more of the nails and on the scalp.

If these problems are left untreated, it can lead to serious complications because diabetes will slow down the healing process. This is why you should know some common skin problems associated with diabetes.

This is a skin pigmentation disorder characterized by darker skin in the creases of the neck that feels like velvet. This is one of the first signs that you may have diabetes, as it occurs mostly due to insulin resistance.

Apart from the back of the neck, acanthosis nigricans can occur in skin fold of other areas such as armpits, groin, elbows, inner thighs, face, knees, and navel or belly buttons.

Individuals who are obese with diabetes are at a higher risk of developing this skin disorder. The best way of reducing this risk is to lose weight.

This is another common skin disorder that is common in people diagnosed with diabetes. This skin disorder is caused by changes in the blood vessels and is very similar to diabetic dermopathy.

It commonly affects the lower legs, where the skin is slightly raised, yellow and waxy in appearance. If left untreated, the lesions develop a purple border and can even cause scarring.

In severe cases, the lesions can ulcerate and become itchy and painful.

Note that this condition may have active and dormant periods, depending on how well you control your blood sugar level.

Diabetic dermopathy is also known as shin spots – it is a type of skin lesion usually seen in people with diabetes mellitus. It usually occurs due to changes in the blood vessels that supply blood to the skin.

The spot is usually characterized by dull-red papules that progress to well-circumscribed, small, round atrophic hyperpigmented skin lesions usually on the shins.

The spots can also occur on the arms, thighs, trunk or other parts of the body. They don’t usually hurt, but rarely, they can be itchy or cause burning sensations.

Since shin spots are usually without symptoms, a lot of people often mistake them for age spots. But unlike age spots, shin spots usually start to fade after 18 to 24 months.

However, if your blood sugar level is left uncontrolled for a long period of time, the spots can remain there indefinitely. 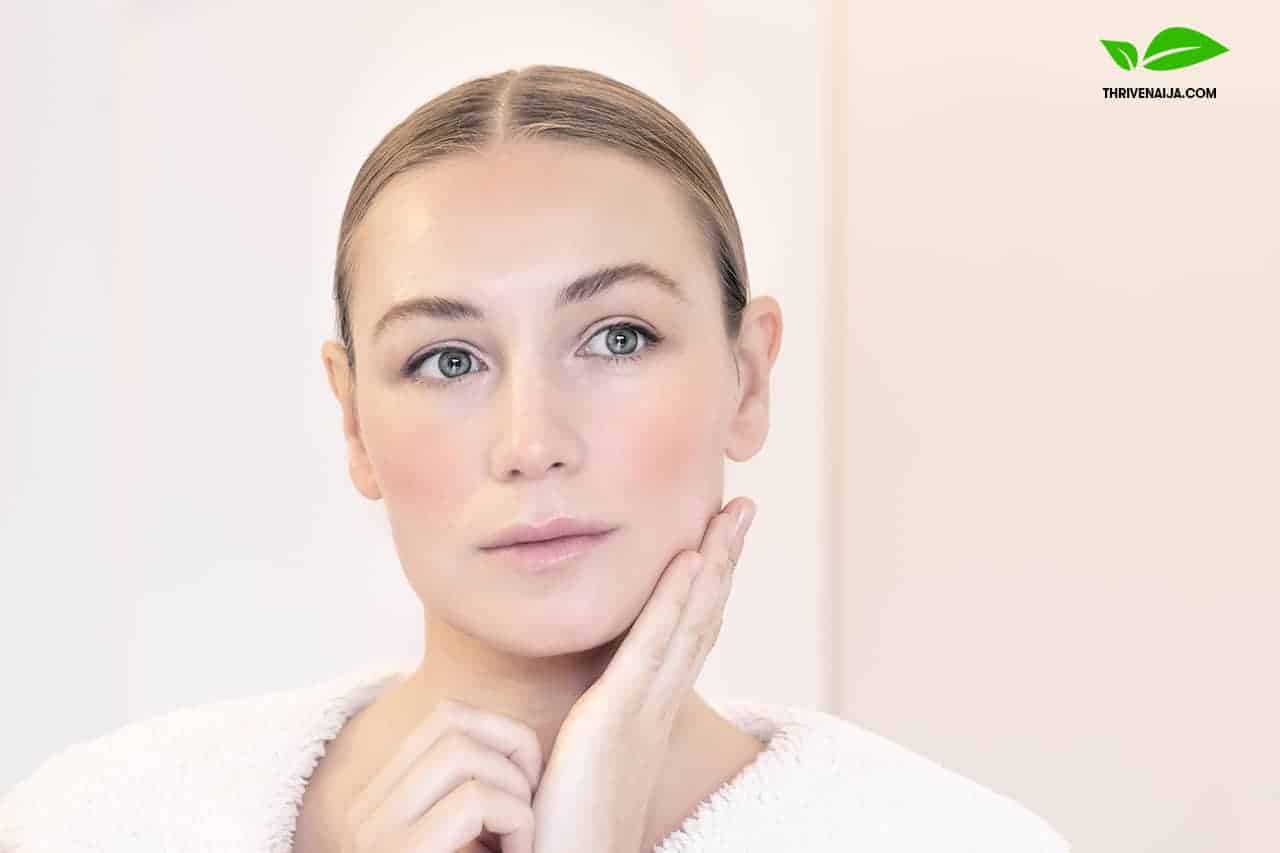 Digital sclerosis is a skin disorder common in people suffering from Type 1 diabetes. It is characterized by thick, tight, waxy skin that usually develops on the back of the hands. The stiffness of the fingers can also occur.

This problem normally occurs due to poor blood flow.

Along with thick skin on the back of the hands, it could also affect the skin on the toes and forehead. In some cases, it could spread to the face, shoulders and chest region.

Controlling your blood sugar level along with skin motorization can help treat this problem.

Eruptive xanthomatosis is one of the most common diabetes skin disorders which can be caused by uncontrolled diabetes.

It is characterized by firm, yellow pea-like skin growths. These small bumps can cause a lot of discomfort in the form of itching.

It is commonly seen on the back of the hands, crook of the elbows, feet, arms, and buttocks.

Apart from diabetes, high cholesterol and very high triglycerides (fat in the body) can also increase your risk of developing this problem.

Try to lower your blood sugar level, as it is the main treatment for this skin problem. Once your sugar level is lowered, the skin eruptions will disappear within a few weeks.

Bullosis diabeticorum is also known as diabetic blisters, and it usually occurs on the fingers, hands, toes, feet and sometimes on the legs of forearms.

These spontaneous, noninflammatory, blisters may occur alone or in patches and resemble burn blisters, but there are not very painful.

It is unique to patients’ with diabetes mellitus

Just like every other kind of blisters, diabetic blisters can cause infections if the problem is left untreated.

Keeping your blood sugar level under control is the only way of combating this problem.

This is another common diabetes skin disorder. It is characterized by raised, bumpy or ring-shaped spots that may be skin-colored, red or reddish-brown.

The spots usually develop on the fingers and ears and may cause mild itching in known cases, the spots may appear on the chest and abdomen. These papules can be isolated or numerous on the body.

Once your blood glucose level is under control, the spots will disappear on its own without a scare. Also, a topical steroid medication such as hydrocortisone can also help get rid of the spot.

Scleredema diabeticorum is a rare skin disorder that occurs in diabetics due to poor metabolic control.

This skin disorder is characterized by thickening of the skin on the upper back area and back of the neck.

It can also on the face, neck and upper trunk, progressively leading to limited upper body motility and impaired respiratory function. Your physician will advise you to get a skin biopsy after diagnosis.

10 Things You Should Never Say To a Man

Toothpaste Hacks: 8 Things You Didn’t Know You Can Do With Toothpaste

The Best Lotions to Buy And Use This Harmattan Season