Does He Love Me? 10 Ways to Know If He Feels The Same About You

Does he love me? Does he think of our relationship in the forever cycle? Or does he even love me enough to want to start a relationship with me or more?

Sometimes you meet someone new and the relationship starts to blossom but that’s where the issue of love comes in, they may be doing things that show the opposite of their affection or often times not using the word love and that will bring about the doubt and question on if your partner loves you.

When it comes to love, a woman can never be too sure, we have done some research and we compiled 10 ways to know if he feels the same way you do. Some men believe giving the sign language is some sort of weakness but women just find this annoying.

The question is justifiable especially if his actions do not match his words, actions are important and to really answer the question of how he feels.

These are the answers to your “Does he love me?” question in ten explained ways.

1. He Sends You A Text Almost Every Morning 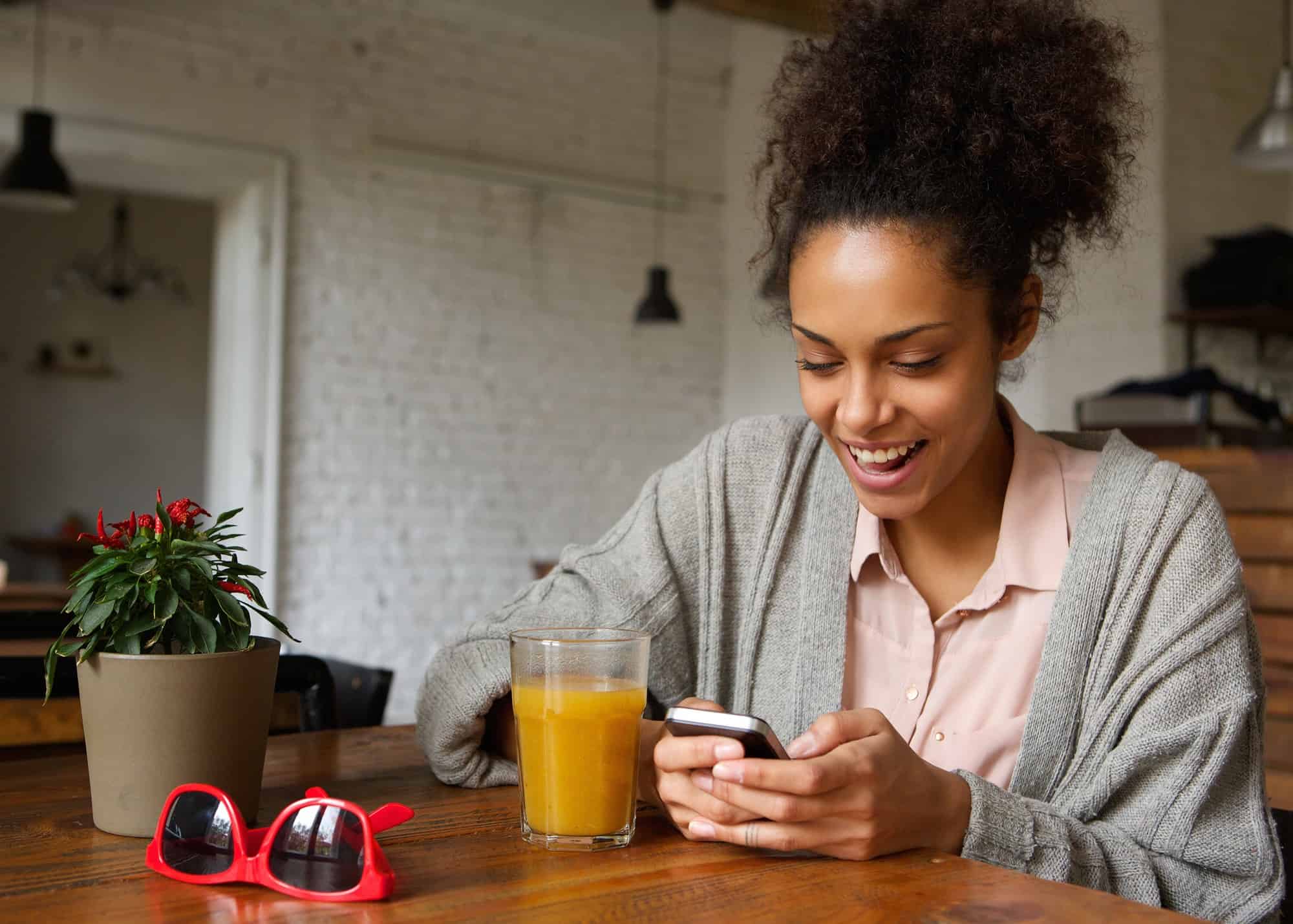 When a guy sends you text message almost every morning, then it means he has you on his mind. Frankly, love is close to obsession and no way he can hide that so it means he was thinking about you when he got up from the bed.

Although not all guys are open to morning text especially if he doesn’t believe in the text but no matter the situation, but no man in love has that much self-control and he will break a couple of times, so you need to watch out for those morning text messages.

2. He Considers You A Priority

You have to be important to him if he loves you. Does he call often just to check up on you? Does he stop by just to see you are doing okay? These are questions that should have yes answered to, you shouldn’t be an option but a priority to him.

His actions will speak volume so you need to pay attention to that, watch how he treats you in public and you might be able to figure out where you stand with him.

3. He Lightens Up Anytime He Sees You 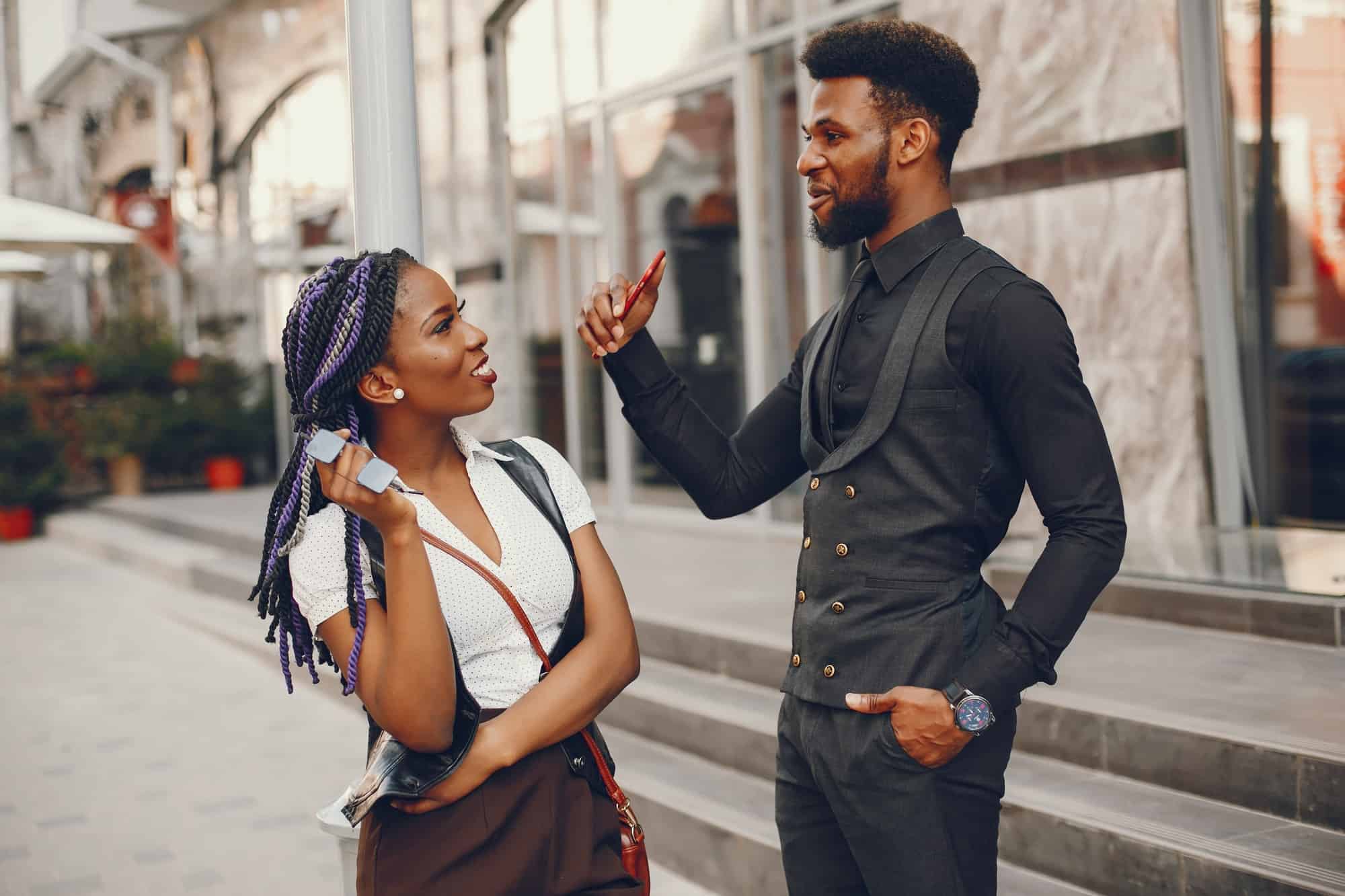 When we love someone, we ache to see them right? So he should be all smiles when he sees you, you should be able to detect the glow and happiness in his eyes, caused by your presence.

If he is so into you like you are, then you can feel his aura of happiness when he is around.

4. He Asks You For Your Opinion

He considers you very important to him and if he truly cares, he will ask for your opinion because he values it.

Even in little matters, he wants to know what you think before he takes any big leap, he sees you too getting big and so he is not afraid to share his future thoughts with you because he sees you as part of that future.

5. He Says How Special You Are 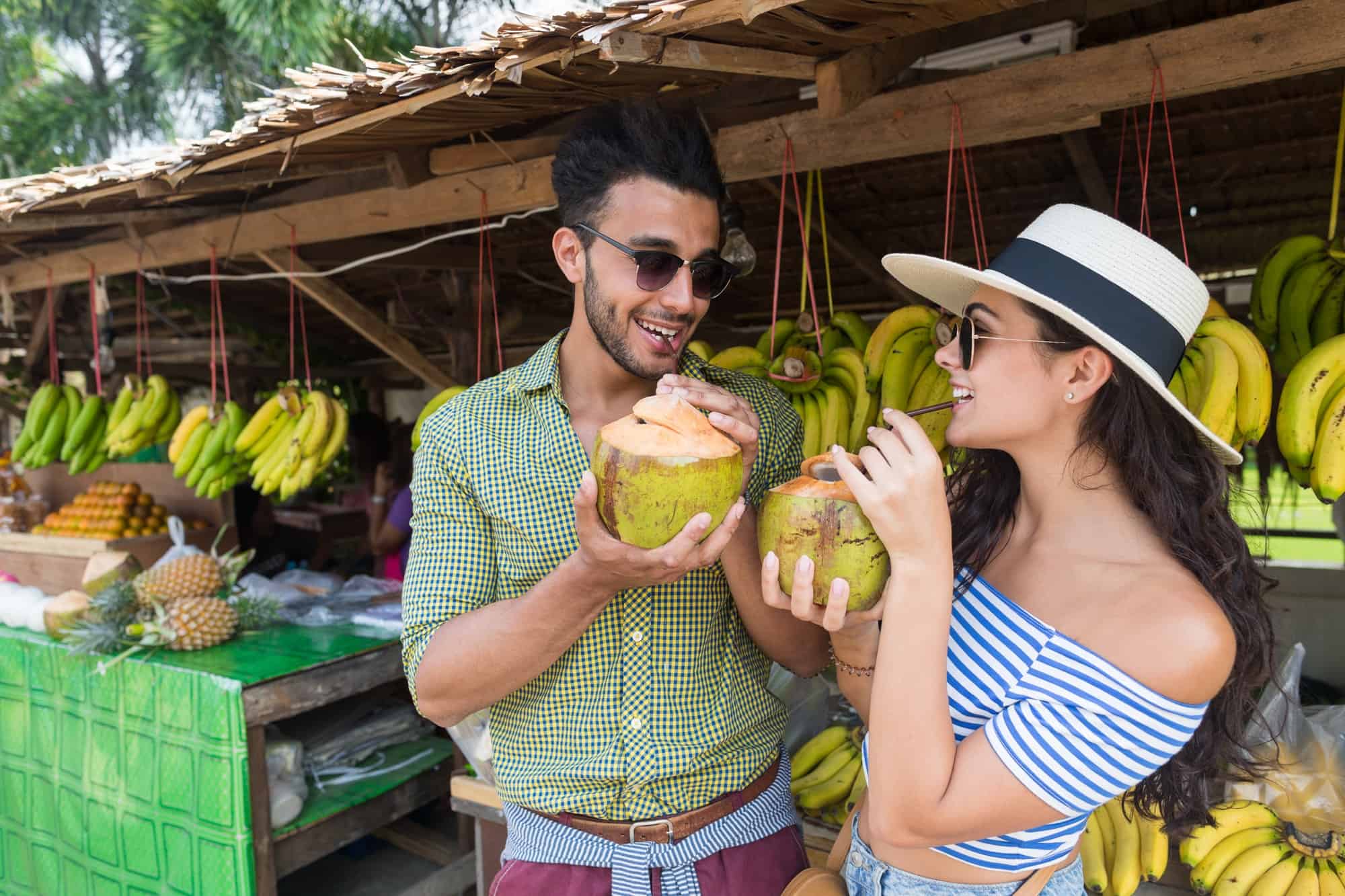 You are special and his words and actions show it, he compliments you often.

Most men are not that good with words but at least he comments on how special you are, he drops good remarks when you do something and does not hesitate to commend your efforts on your work, family, and things that are important to you.

This is very important, we do not even need to emphasize on it, the eyes speaks more than the mouth can. He might not be big with words but his eyes should be able to convey his feelings to you.

He doesn’t have his eyes roaming around when he is with, he locks eye contact often and in those eyes, you can feel how much he cares. This is not cheesy, it’s just part of the way a lot of guys shows love.

7. He Really Sees You

He sees the real you, he knows what makes you tick and when you fall short, he is there to point you in the right direction gentle and with understanding.

8. He Makes Big Plans With You

Does he go extra miles for you? This literally means does he make big plans with you, the longer a relationship lasts, the possibility of him introducing his important plans to you, he wants you to have a say in it because he cares what about your opinion.

He trusts you enough to make decisions on his plans and that goes a long way for a guy as guys like making their plans alone.

9. He listens And Shares In Return 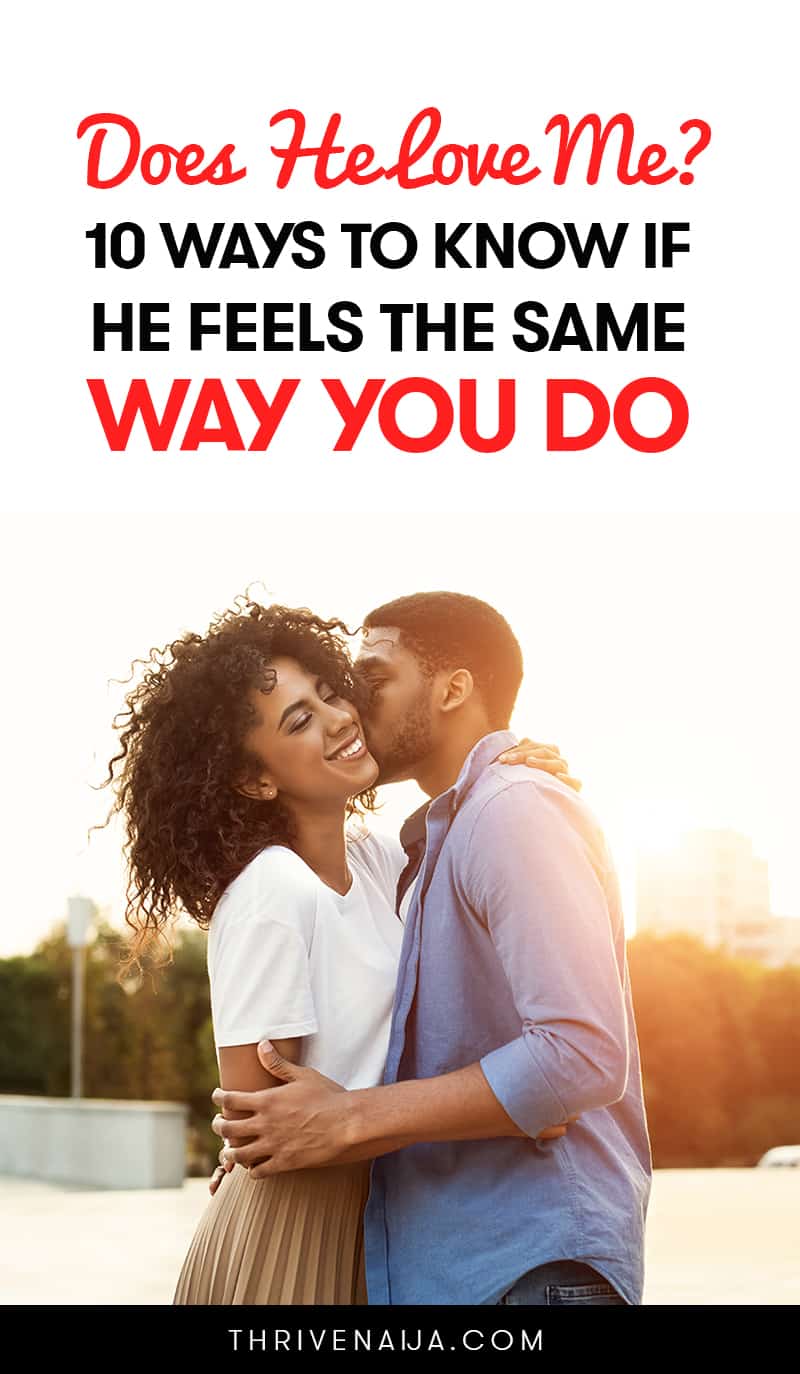 When a guy is in love with you, he hangs on your every word and not just that but he remembers everything you say too, he shares things with you and it comes naturally to him because he cares.

You do not have to worry about getting him to notice you because we can assure, he will notice every detail about you if he loves you the way you do. He makes you a part of all his conversations and encourages you to share your feelings.

10. He Makes You Feel Secure

He does not remind you of how good looking he is or the fact that he has other girls around him. He will take time out to always remind you how lucky he is to find you and not gloat in his success of it.

Check in with yourself and be sure he does some of these things, relationships do not have to become complicated and we say these rules apply to the guys as well, if you are having the doubt if she loves you as you do, then the ways above applies as well.

7 Foods That Are Bad For Your Waistline