What Are The Health Benefits of Palm Oil? #1 Will Surprise You

by Adebisi Ogunjimi
in Lifestyle
0

Palm oil is an extremely useful vegetable oil that comes from the fleshy fruit of oil palms. It is commonly referred to as red palm oil because of its reddish-orange color with high beta-carotene content.

Palm oil usage is widely used as cooking oil in Africa, but in recent years, oil palm growth has expanded to Southeast Asia, including Malaysia and Indonesia. These Asian countries currently produce more than 80% of the world’s palm oil supply (1).

Palm oil is semi-solid at room temperature. However, it’s melting point is 95ºF (35ºC), which is higher than that of coconut oil which is about 76 º F (24 ºC). This difference in melting point is due to the different fatty acid compositions of the two oils.

Palm oil is rich in saturated vegetable fat and is one of the least expensive and most popular oils worldwide, accounting for one-third of the global plant oil production (1).

It is worthy of note that while both comes from a palm tree, palm kernel oil is extracted from the seed of the fruit with much more saturated fat than palm oil.

The main type of saturated fat found in palm oil is palmitic acids, which constitutes about 44%  of its calories. It also has small amounts of stearic acid, myristic acid, and lauric acid. 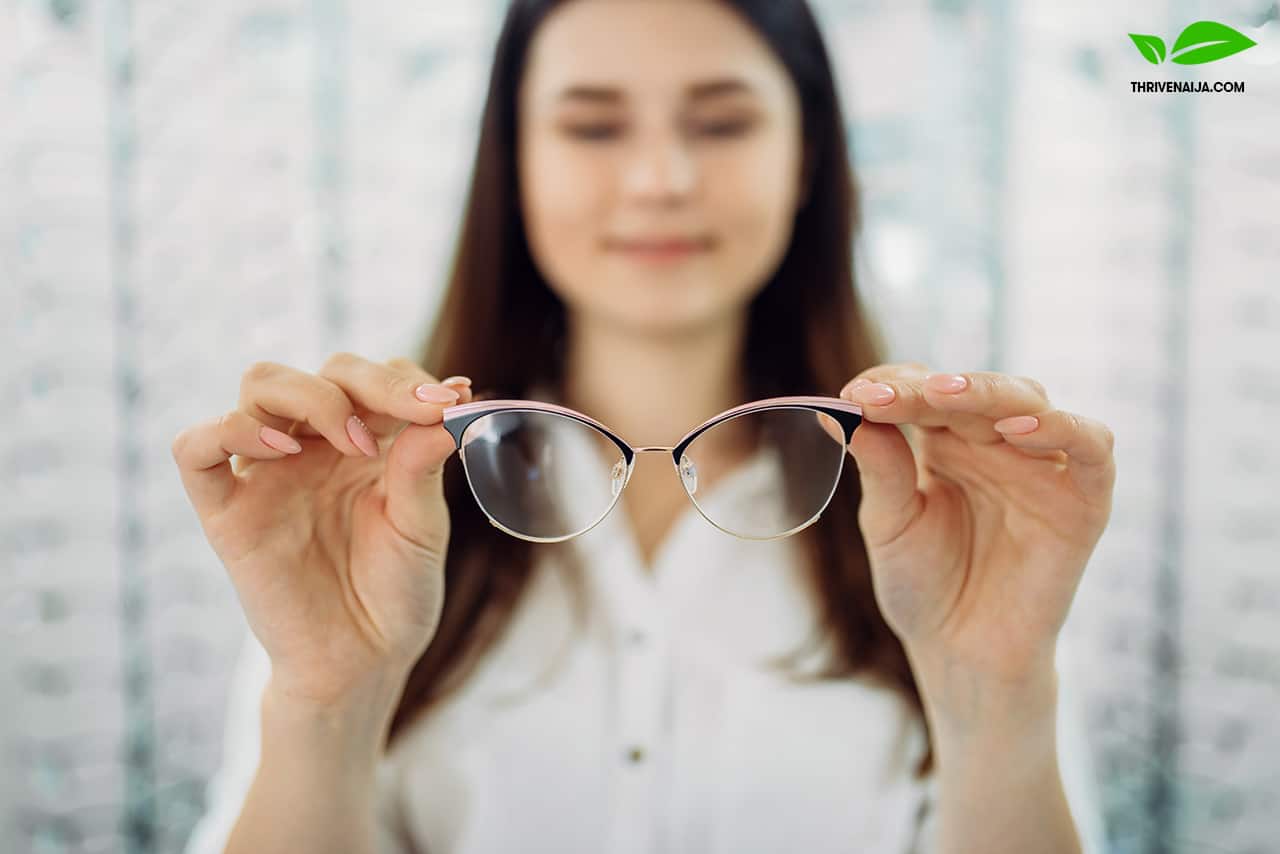 Palm oil is extremely rich in beta-carotene which is important for improving vision. Due to their high antioxidant contents, there may prove effective in aiding the defense mechanism of the body.

These antioxidants can protect the body against free radicals; byproducts of cellular metabolism.

These free radicals are responsible for a lot of cellular damage and mutation, including damage to the eye. Using palm oil frequently can prevent macular degeneration and cataracts.

Palm oil can also protect you against heart diseases. Palm oil has a high level of HDL and LDL cholesterol, although one is good (HDL) and the other bad (LDL), it can still create a healthier balance in your body (10).

A high level of LDL cholesterol is associated with increased risk of atherosclerosis, which can cause stroke and heart attacks.

A study found that the total and LDL cholesterol levels were lower in people who followed palm-oil rich diets than those who consumed diets high in trans-fat or myristic and lauric acid (11).

Nevertheless, it is important to note that an increase or decrease level of LDL cholesterol alone cannot predict the risk for heart disease as there are many other factors involved. 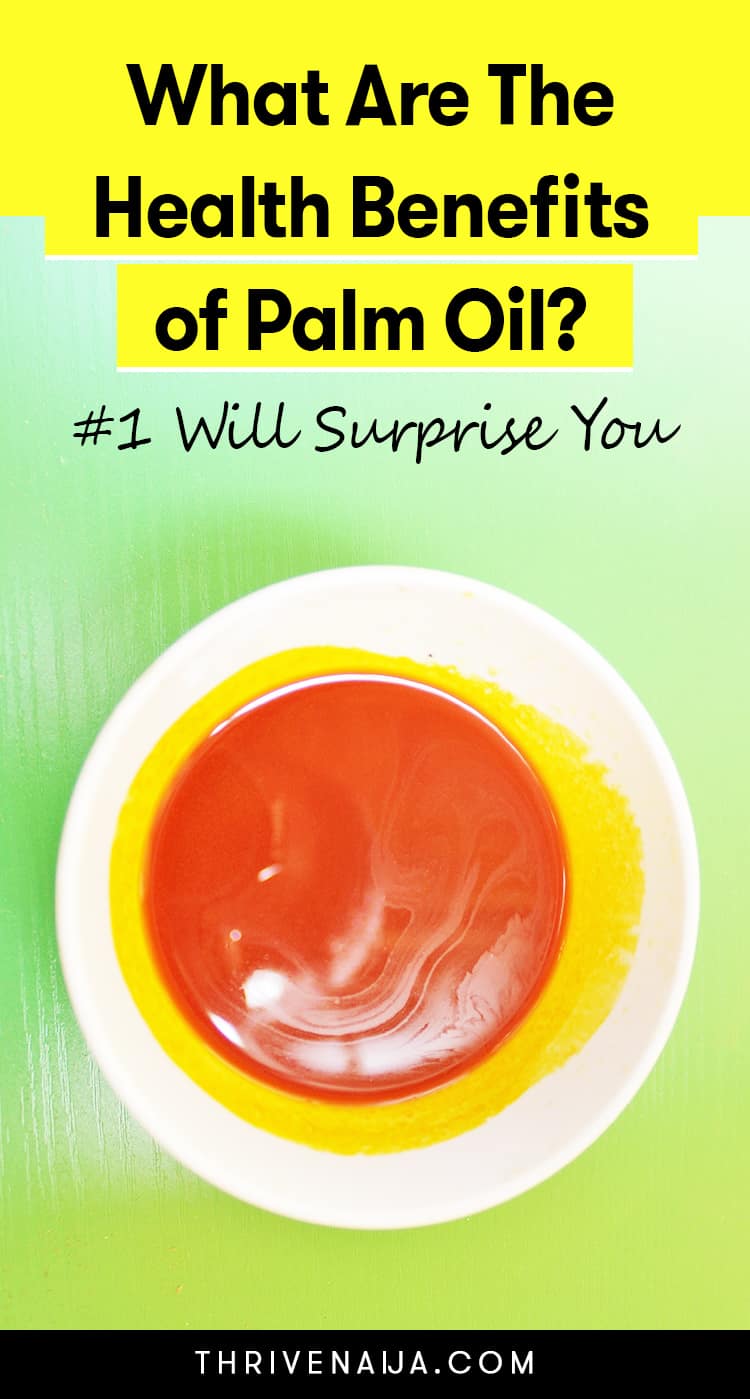 Palm oil can be used to improve vitamin A status in people who are deficient or at risk of deficiency.

Research study shows that pregnant women that consume red palm oil have increased levels of vitamin A in their blood, as well as in their breastfed infants (19, 20, 21).

Another study shows that people with cystic fibrosis, who have difficulty absorbing fat-soluble vitamins, experienced an increase in blood levels of vitamin A after taking 2 to 3 teaspoons of red palm oil daily for a period of 8 weeks (22).

4. Protection From Other Potential Health Risks 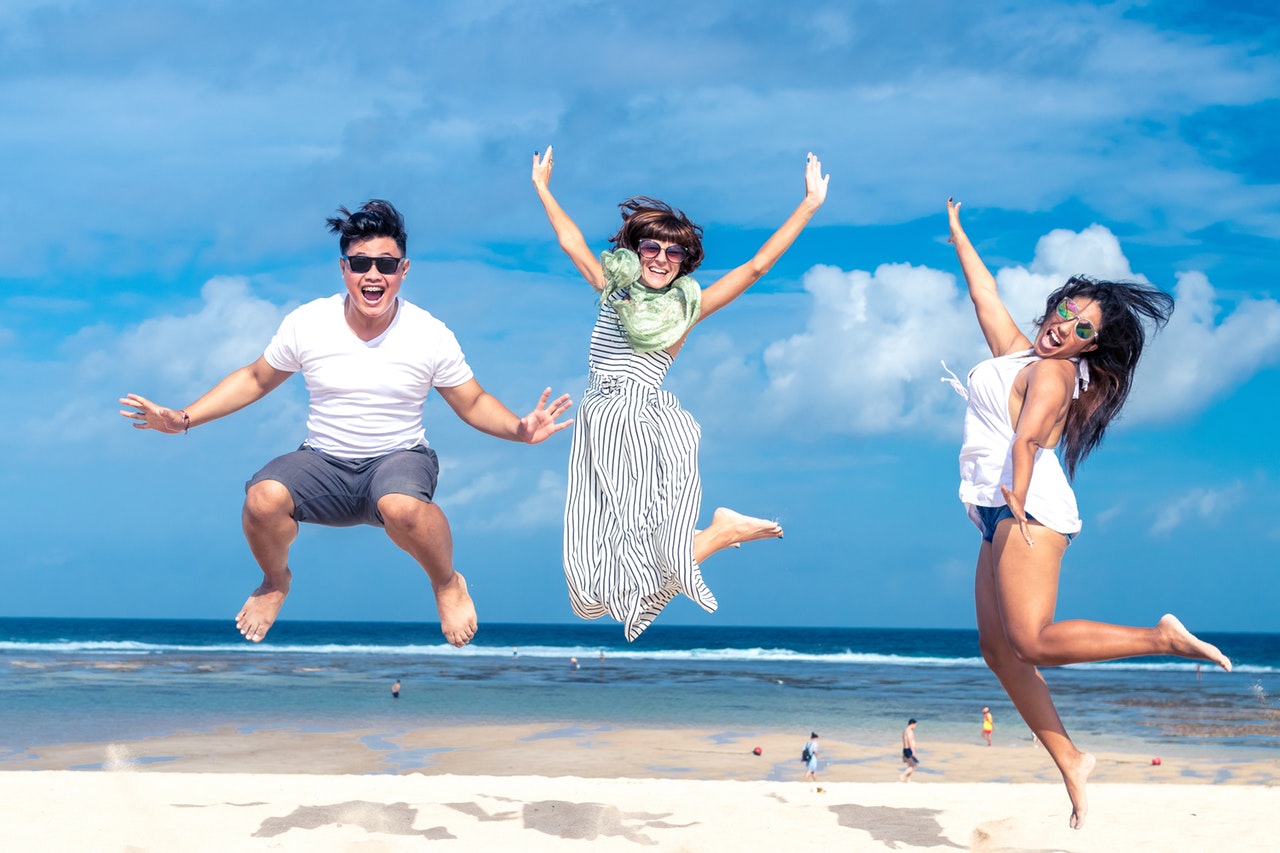 Although several studies have found that palm oil has a protective effect on heart health, there are some conflicting reports regarding this(25, 26, 27, 28, 29).

However, it is worthy of note that these are only “potential” health risk, not evidence that palm oil can actually cause heart disease.