Malaria Series: Complications (What Malaria Could Do to You)

by Victoria Shosanya
in Lifestyle
0

Extremely dangerous complications can develop as a result of Malaria, especially if the individual has been infected with Plasmodium (P.) falciparum.

This particular parasite causes the most severe malaria symptoms and high death rates. The complications arise if Malaria symptoms are left untreated or inadequate health care to symptoms.

When the parasite infects red blood cells, the cells stick to the walls of blood vessels. As the blood vessels become blocked, blood supply to vital organs stops, and the person may die without treatment (1).

When complications arise, it is important to seek urgent medical help. There are several complications of malaria, let’s get to it. 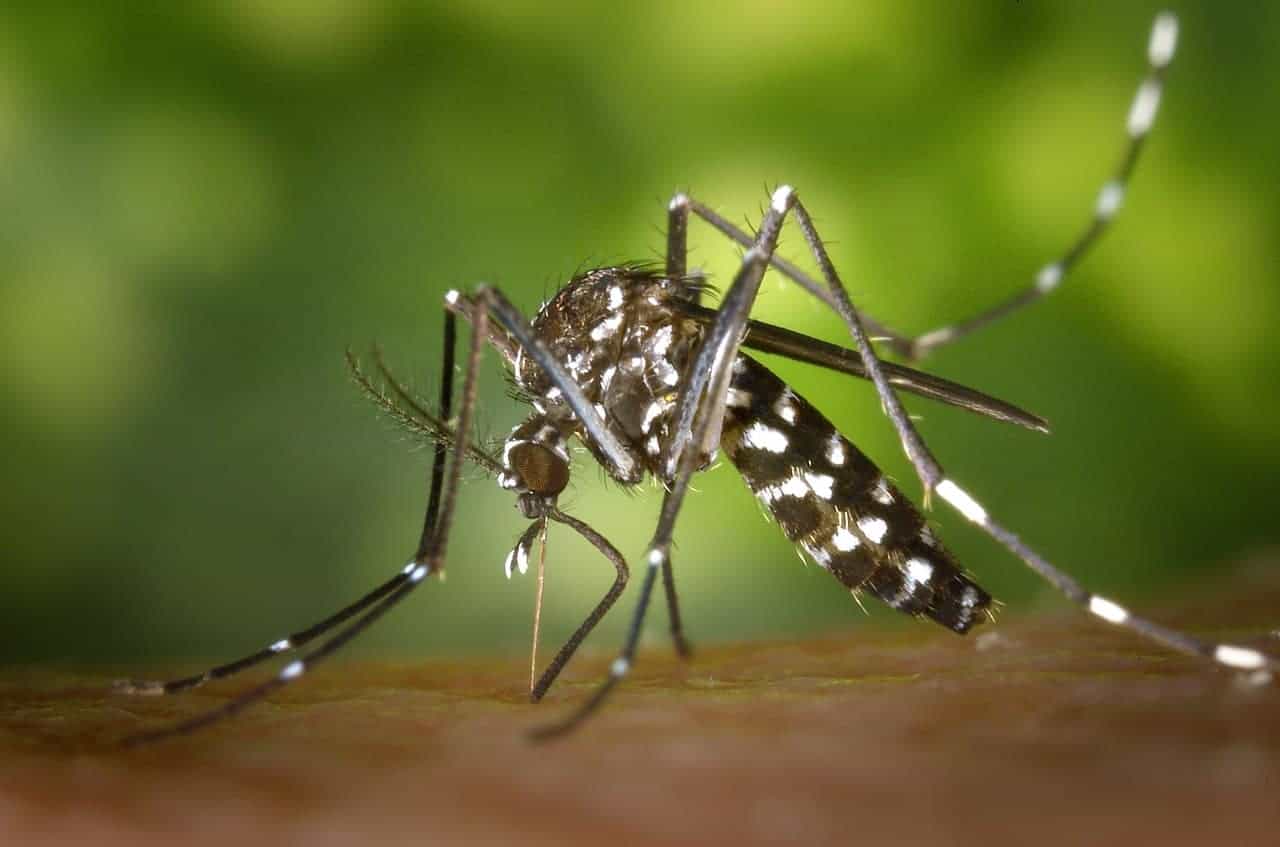 Anemia is a condition in which the blood doesn’t have enough healthy red blood cell or hemoglobin. Hemoglobin is the part of the blood cell that carries oxygen.

This causes an inadequate supply of oxygen to muscles and organs leaving the individual feeling, drowsy and weak. It could lead to death.

2. Cerebral Malaria (In the brain!)

Malaria in the brain!

This is the most common complication that causes death in Malaria patients. The cause of this is the clogging of the cerebral blood vessels in the brain by the parasitic red blood cells which cause the reduced supply of oxygen and nutrients to the brain.

This leads to unconsciousness and coma.

this complication of malaria is rare in children but majorly seen in adults. This complication arises as a result of high-grade fever, profuse sweating, lack of adequate intake of water, vomiting, and diarrhea contribute to dehydration.

Dehydration causes the blood to be vicious, this and the high amount of the parasite in the body causes an only little amount of blood to be able to pass through the kidney efficiently for filtration.

Also, due to the increase in destruction or blood cells, the by-products of this destruction get stuck in the kidney causing a dysfunction (2).

This is a complication of malaria in which red blood cells burst in the bloodstream and into the urine which exposes the blood vessels to hemoglobin letting out oxygen directly to the blood vessels. This is the Blackwater fever and it leads to kidney failure very frequently (3).

Hypoglycemia is a condition caused by a low level of glucose in the body, it is characterized by lightheadedness, shakiness, anxiety, and confusion.

It is a common complication of malaria, this is as a result of increased consumption of glucose and reduced production during the period of being ill (4). It is often noted that a sick individual has little or no appetite for food. this further leads to reduced energy production due to little food consumption.

A study shows that the low energy level is as a result of the infection and not by the drugs used in treatment. This condition is attributed to the exhaustion of the individual’s energy reserves by the parasites present in the blood as they place a very high energy demand in the body (5).

The ultimate complication of Malaria is DEATH.

Nearly half of the world’s population is at risk of malaria. In 2015,  there were roughly 212 million malaria cases and an estimated 429 000 malaria deaths.

Pregnant women and non-immune travelers from Malaria-free areas are particularly vulnerable to the disease when they become infected. Early diagnosis and treatment reduce the risk and death rates (6).

13 Bridal Shower Pictures You And Your Gals Can Copy

7 No-Brainer Causes Of Pimples On Face In Adults