by Team ThriveNaija
in Health
0

The health benefits of Oregano Oil can be attributed mostly to its antifungal, antibacterial, antiviral, antiparasitic, antioxidant, anti-inflammatory, digestive emmenagogue and anti-allergenic properties.

Oregano which is a fragrant herb is best known as an ingredient in Italian cuisines Oregano oil can be used both when applied to the skin and when consumed.

What Is Oregano Oil?

Oregano essential oil is extracted from the leaves and shoots of the oregano plant.

Scientifically, they are known as Origanum vulgare. Oregano belongs to the same family as mint as it is often used as an herb to flavor food.

Oregano has its origin from Europe but currently, it is grown all over the world.

The ancient Greeks and Romans used it for medicinal purposes. The name oregano is coined from the Greek words “oros” meaning mountain and “ganos” meaning delight or joy. This plant normally grows in high mountains which why it is called “delight of the mountain”.

Oregano oil is extracted through steam distillation of the leaves and shoots of the plant (1).

These compounds along with vitamins such as A, C, and E, and minerals such as zinc and magnesium are believed to underlie oregano’s numerous health benefits.

This article elucidates the top 8 health benefits of oregano oil.

Oregano oil may help lower cholesterol according to research studies.

One of the active compounds Carvacrol has been shown to reduce cholesterol level in mice fed a high-fat diet for 10 weeks (3). However, the cholesterol-lowering effect of oregano oil is believed to be the result of the action of thymol and carvacrol (4). 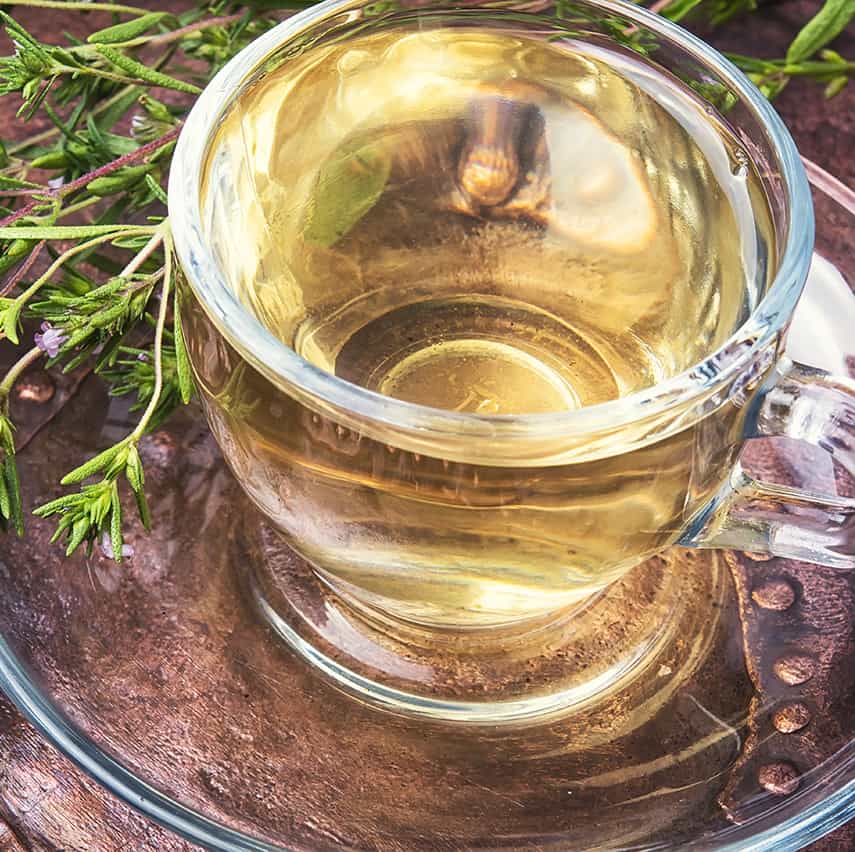 Antioxidants are substances that help protect the body against free radical damage.

Due to its high concentration, you will need much less oregano oil to get the desired antioxidant effect. See 9 more fruits that are high in antioxidants that your body needs.

Yeast is a type of fungus which could be harmless, but overgrowth can result in infections such as thrush.

The most popular yeast is known as Candida which is responsible for the yeast infection called Candidiasis (6). In some studies, oregano oil has been shown to be effective in treating five different types of Candida such as those that infect the vagina and mouth (7).

The active compound Carvacrol has been shown to be very effective in combating oral Candida (8).

Accumulation of yeast Candida has been linked with some gut conditions such as ulcerative colitis and Crohn’s disease (9).

Here’s what every woman needs to know about vaginal yeast infection, This is a must read for all women.

Anti-Inflammatory properties are one of many oregano oil benefits. Inflammation is known to be responsible for a number of adverse health conditions.

A 2007 study shows that oregano oil in combination with thyme oil reduces inflammatory markers in mice induced with colitis (10). One of the active compounds in oregano Carvacrol has been linked to reduced inflammation.

A 2012 study shows the anti-inflammatory effects of carvacrol on the swollen ears of mice (11).

Oregano oil may have some potential health benefits on the gut.

Most gut problems like diarrhea and bloating are caused primarily by gut parasites.

A study published in Phytotherapy Research shows that administration of 600 mg of oregano oil to 14 people who had gut symptoms as a result of parasite had a reduction in gut symptoms and tiredness associated with the symptoms (12).

This essential oil may also help protect against common gut complaint known as “leaky gut”.  This occurs when the gut wall is damaged allowing passage of bacteria and toxins into the bloodstream.

This is one of the oregano oil benefits. Oregano can be used to prevent cancer formation.

It has also been shown to inhibit cell growth and cause cell death (apoptosis) (13, 14, 15). However, this research is promising, no research has been carried out on the human.

7. May Help in Weight Loss

A 2012 study published in the Journal of Nutritional Biochemistry shows that rats given carvacrol in combination with high-fat gained significantly less weight and body fat compared to those given a high-fat diet alone (16).

However, more research is needed to demonstrate the role of oregano oil in weight loss, but it is worth giving it a try. 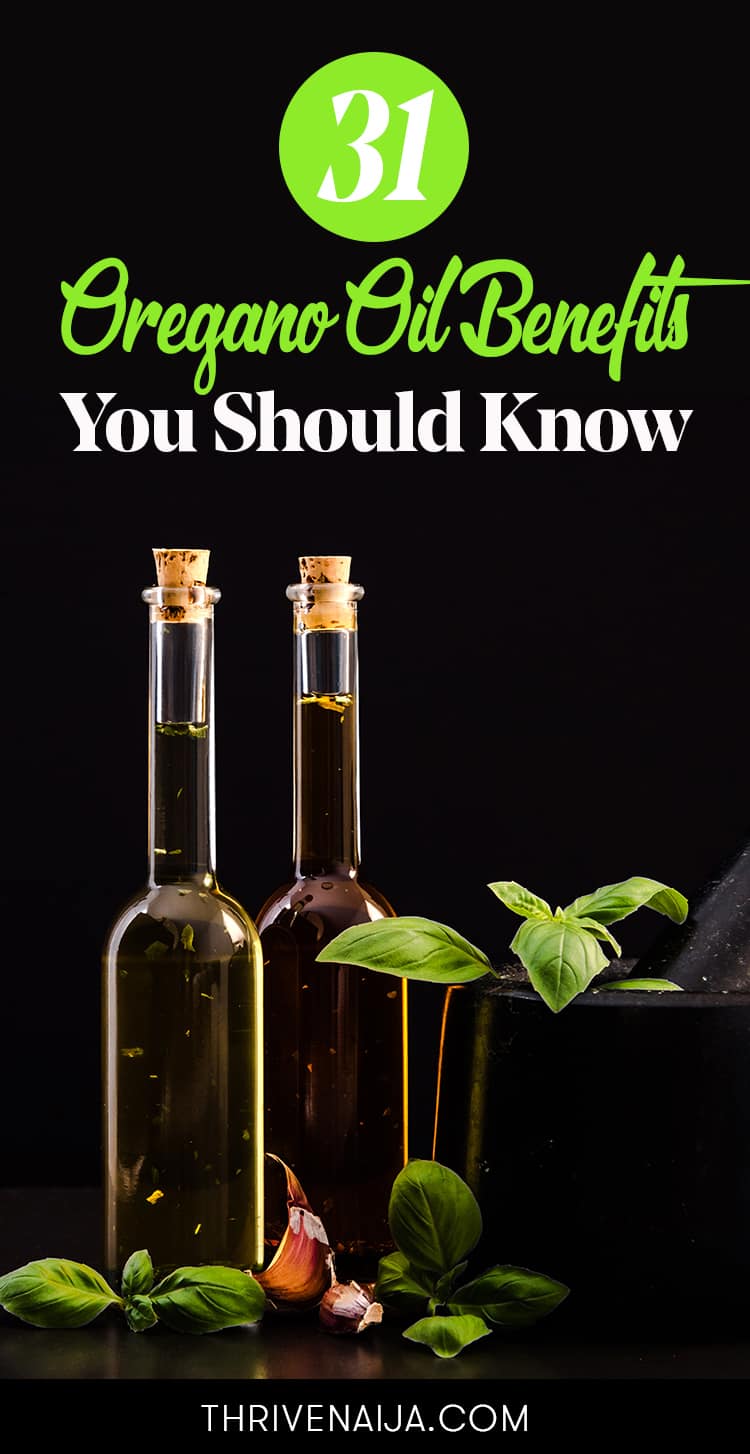 Oregano oil uses range from many things listed in this article and that includes using as a pain reliever. Investigation shows that oregano oil has some painkilling properties.

A study shows that oregano oil significantly reduces pain in experimental mice, with effects similar to common painkillers like morphine and fenoprofen.

The study suggests that these results were likely due to oregano oil’s active compound carvacrol (17).

To wrap it all up, Hope you enjoyed this list of oregano oil benefits. Oregano oil has more antioxidant content than most vegetables and fruits and is packed full of powerful compounds called phenol.

This oil is relatively cheap and readily available either as a liquid or capsule form. Oregano oil may also prove effective in combating bacterial and fungal infections, inflammations and other conditions.

5 Side Effects Of Onion Juice On Hair