It contains a compound called acetic acid, which has been shown to reduce abdominal fat storage in several animal studies (48, 49).

In a controlled study of obese men, those who took 1 tablespoon of apple cider vinegar per day for 12 weeks lost half an inch (1.4 cm) from their waists (50). 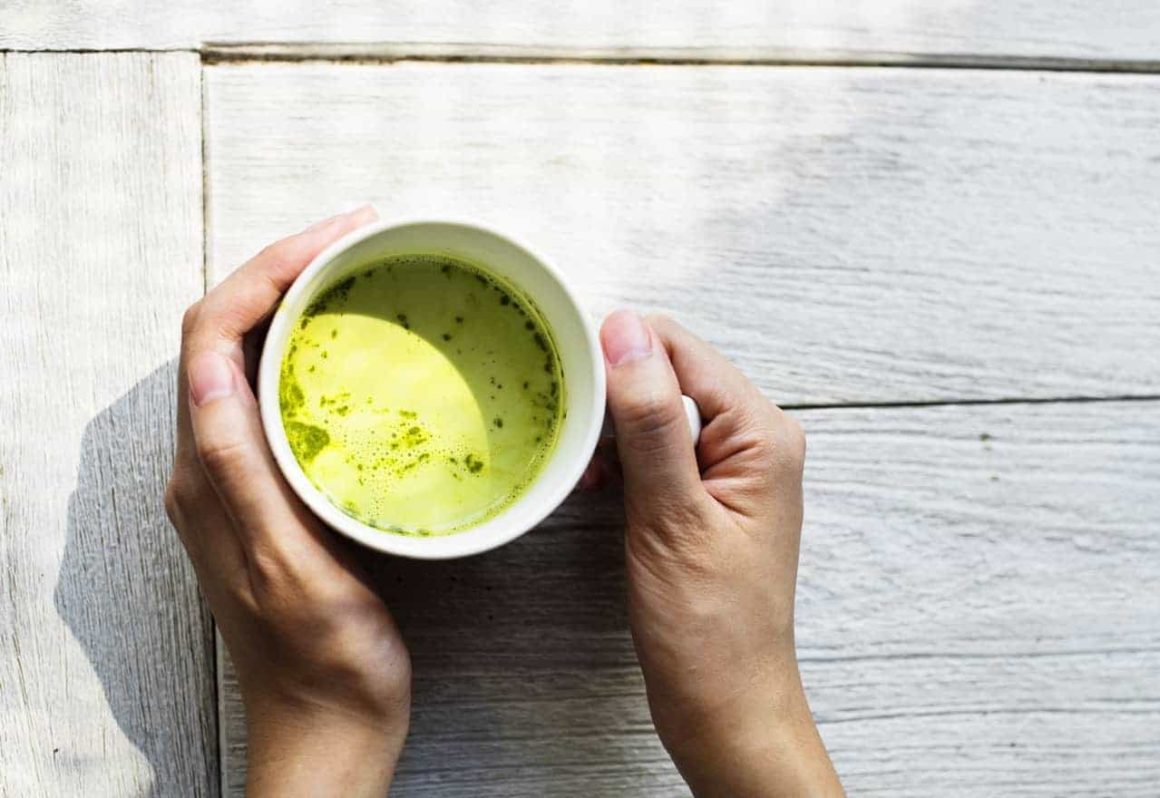 It contains caffeine and the antioxidant epigallocatechin gallate (EGCG), both of which appear to boost metabolism (51, 52).

EGCG is catechin, which several studies suggest may be effective for losing belly fat. The effect may be strengthened when green tea consumption is combined with exercise (53, 54,).

Sleep is important for many aspects of health, including your weight.

Studies show that people who don’t get enough sleep tend to gain more weight, which may include belly fat (55, 56).

The condition known as sleep apnea, where breathing actually stops intermittently during the night, has also been linked to excess visceral fat (57).

In addition to sleeping at least 7 hours per night, make sure you’re getting quality sleep.

If you suspect you may have sleep apnea or another sleep disorder, speak to a doctor and get treated.

Many things can help you lose weight and belly fat, but consuming fewer calories than your body needs for weight maintenance is key (58).

Keeping a food diary or using an online food tracker or app can help you monitor your calorie intake. This strategy has been shown to be beneficial for weight loss (59, 60).

In addition, food-tracking tools help you see your intake of protein, carbs, fiber, and micronutrients. Many also allow you to record your exercise and physical activity.

It is an eating pattern that cycles between periods of eating and periods of fasting (61).

One popular method involves 24-hour fasts once or twice a week. Another involves fasting every day for 16 hours and eating all your food in an 8 hour period.

Previous9 of 9Next Page
Keep reading 👉

Team ThriveNaija
View More Posts
Team ThriveNaija, Helping you live well and look good. This account is maintained by the elite authors, editors on ThriveNaija.com contributing to different pieces on the site, one article at a time, and making them better. Send us an email? [email protected].

Do I Really Need To Lose Weight? Based On Research

15 Healthyish Foods to Eat to Gain Weight In Nigeria

7 Myths About Weight Loss You Must Know