Things Every Woman Should Know about Vaginal Yeast Infections

by Victoria Shosanya
in Women
0

Yeast infections are caused by the proliferation of a naturally occurring microorganism which occurs in small concentrations in the vagina. This overgrowth inflames the vagina and creates a discharge, odor, irritation, swelling and/or itching.

Normally growing lactobacillus bacteria in the body typically keep yeast fungi in check. If the natural balance of microorganisms is altered, the yeast may multiply and become the dominant organism in the vagina, which causes the symptoms of vaginal infections.

Also read: How to get rid of vaginal cysts naturally

What are vaginal yeast infections?

Vaginal yeast infections can be spread by sexual contact, but in general, they aren’t considered a sexually transmitted infection. Treatment for yeast infections is relatively simple, depending on their severity.

If the yeast infection is reoccurring frequently or you are having problems getting rid of a yeast treatment with conventional treatment, then another species of Candida might be the culprit. Microscopy, culture, and sensitivity lab test can let your doctor know which type of Candida you have.

The imbalance that allows the overgrowth of yeast to happen can be due to:

Symptoms of a vaginal yeast infection

Yeast infections are simple to diagnose.

Doctors will normally begin by getting information about your medical history. This will include whether or not you have had prior yeast infections.

Normally, doctors will also ask if you have ever had a sexually transmitted infection.

Depending on what your doctor discovers, they will take a vaginal sample to send to the lab for confirmation.

Tests are usually ordered only for women that have yeast infections on a regular basis or for infections that won’t go away.

Each yeast infection is different, so your doctor will suggest a treatment that’s best for you. Treatments are generally determined based on an infection’s severity.

For simple yeast infections, your doctor will usually prescribe the following treatment(s):

Women with simple yeast infections should follow up with their doctor to make sure the medicine worked. A follow-up will also be necessary if your symptoms return within two months.

Certain types of Candida will not respond to normal treatment and will require a more aggressive course of action.

If you meet one of the following criteria, your doctor will more than likely treat your yeast infection as if it were a severe or complicated case.

Possible treatments for severe or complicated yeast infections include:

How to prevent vaginal yeast infections

In many cases, you may know exactly what led to your yeast infection. For example, some women experience these infections every time they take antibiotics. By recognizing your own risk factors, you can prevent future infections.

In many cases, you may know exactly what led to your yeast infection. For example, some women experience these infections every time they take antibiotics.

By recognizing your own risk factors, you can prevent future infections.

Most prevention methods are targeted at avoiding bacteria growth near the vagina: 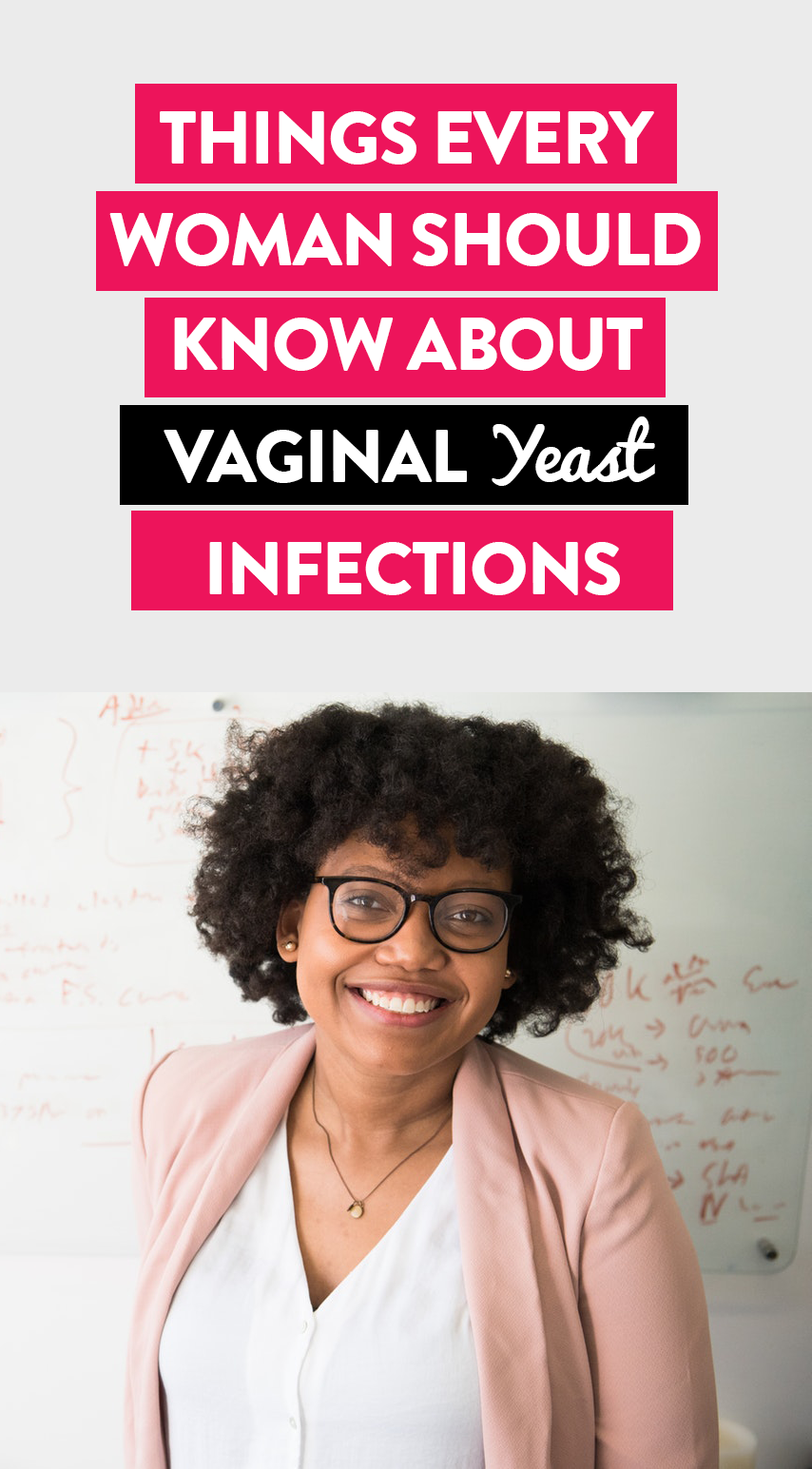 Now Read: How to get rid of vaginal cyst without surgery.

Top 10 Cholesterol Lowering Foods You Should Be All Up In

10 Health Conditions That Can Cause Unexplained Weight Loss

13 Fashion & Styling Tips to Look Expensive on A Low Budget