The seventh edition of the Africa viewer’s choice award might be over but has been highly anticipated and everyone is still reeling about the awards and the talk of how glamourous it was is still much talked about, from the glitz and glamour of the celebrity outfits to the excitement of the winners.

Many celebrities showed up in what could only be described as the height of 2020 fashion and the surprising wins compliment each of the winner’s outfit for the night.

The show was hosted by our own media personality Ik Osakioduwa and east African east Tv host Amina Abdi Rabar, whose impeccable fashion and style compliment the event perfectly and the little bit of hilarious musical performance by Ik and music producer and singer Cobhams did spice up the evening even more.

The AMVCA award was indeed filled with big wins and peradventure you did miss this incredible award night, we have compiled the list of the winners below.

Here is the list of the winners at the event:

The much anticipated 2020 Viewers choice award night did not disappoint with its big wins and some snubs too, which only added to the glitz and glamour of the night, and the talk about the night certainly has not ended as fans keep airing their opinion on Instagram.

Africa magic viewer’s choice award 7th edition is going to be in the limelight for a very long while as not only where the giving accolades surprising and interesting but each celebrity fashion game was enviable and personal.

Author
Adebisi Ogunjimi
Marianne is a content writer with an outgoing personality and an avid reader of anything intellectual. She aims to see half of the world and further highlight the beauty of natural hair. 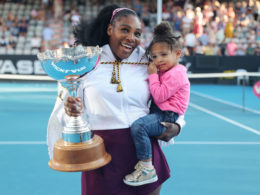 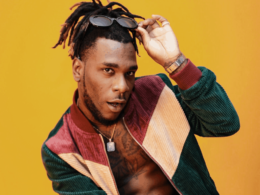 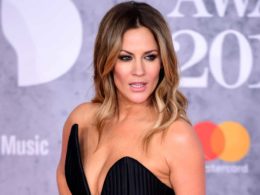 Inquest into Caroline Flack’s death confirmed she died through suicide (hanging). Her last Instagram unpublished post has been…
byOlabisi Veronica

Chelsea ladies can now enjoy training schedule according to their menstrual cycle which will help to optimize their…
byOlabisi Veronica
The content, services and products on our site are for informational purposes only. ThriveNaija does not provide medical advice, diagnosis, or treatment.