Waffles vs Pancakes: Which Is The Healthiest? And Tastiest?

Waffles vs pancakes, Which do I choose between the two?

Truly we don’t think anyone can actually make that decision but we can try to analyze and then leave you to make your decision, there are people though who love waffles and not pancakes and also some who prefer pancakes to waffles, well let’s just say choices differ.

When it comes to choosing the best and tastiest between waffles and pancakes, we are kind of finding that tough.

Pancakes can also be eaten with some amazing waffle toppings to sweeten it up just like waffles but we are sure waffles have the best toppings though, you can use waffle mix to also make pancakes but with no waffle iron so you do not get it looking like a waffle.

Pancakes are easier to make though as you just need to mix the ingredients and bake but to make waffles, you need the right waffle iron.

No matter how tough making waffles are, the taste at the end is always worth it though as it is more delicious but before we make that conclusion, let us try to compare the two tasty dish.

Which Is The Easiest to Make And The Tastiest?

Waffles and pancakes are not really so different as they both the purpose of breakfast and both contain the same health advantage and disadvantage.

You need a waffle iron to make producing waffle a success and you can tweak waffles any way you want which means you can get a square waffle, round waffle and when it comes to the taste, waffles are crispy and soft on the inside but fluffy on the outside and waffle can be crunchy.

When you spray toppings like syrup on waffles, it does not drip, unlike pancakes. Waffles have a Belgian heritage but pancakes do not.

Pancakes are easier to make and you do not need a waffle iron to make pancakes, you can not create waffles in round or square shape though and also pancakes are flat and syrup toppings really look good while dipping from the sides of pancakes.

Pancakes are the lightest meal for breakfast and do not have a certain heritage as waffles do. Pancakes are eaten all over the world.

Deciding between which is the tastiest might be a little tacky as we all know the ingredients are the same but since waffles taste crispy but pancakes are light and soft when eating. You should also wonder which is healthier.

Waffles vs Pancakes: Which is healthier?

That is a question that might help determine which of those two is the best, everyone wants something healthy no matter how tasty it is.

Some of the ingredients mentioned play no real importance in the body except for the egg and milk that provides nutrient to the body and also waffles are made with a waffle iron that helps retain some of the fats in and reduce the cholesterol in it and if you can eat it with toppings that are proteinous and beneficial to the body. 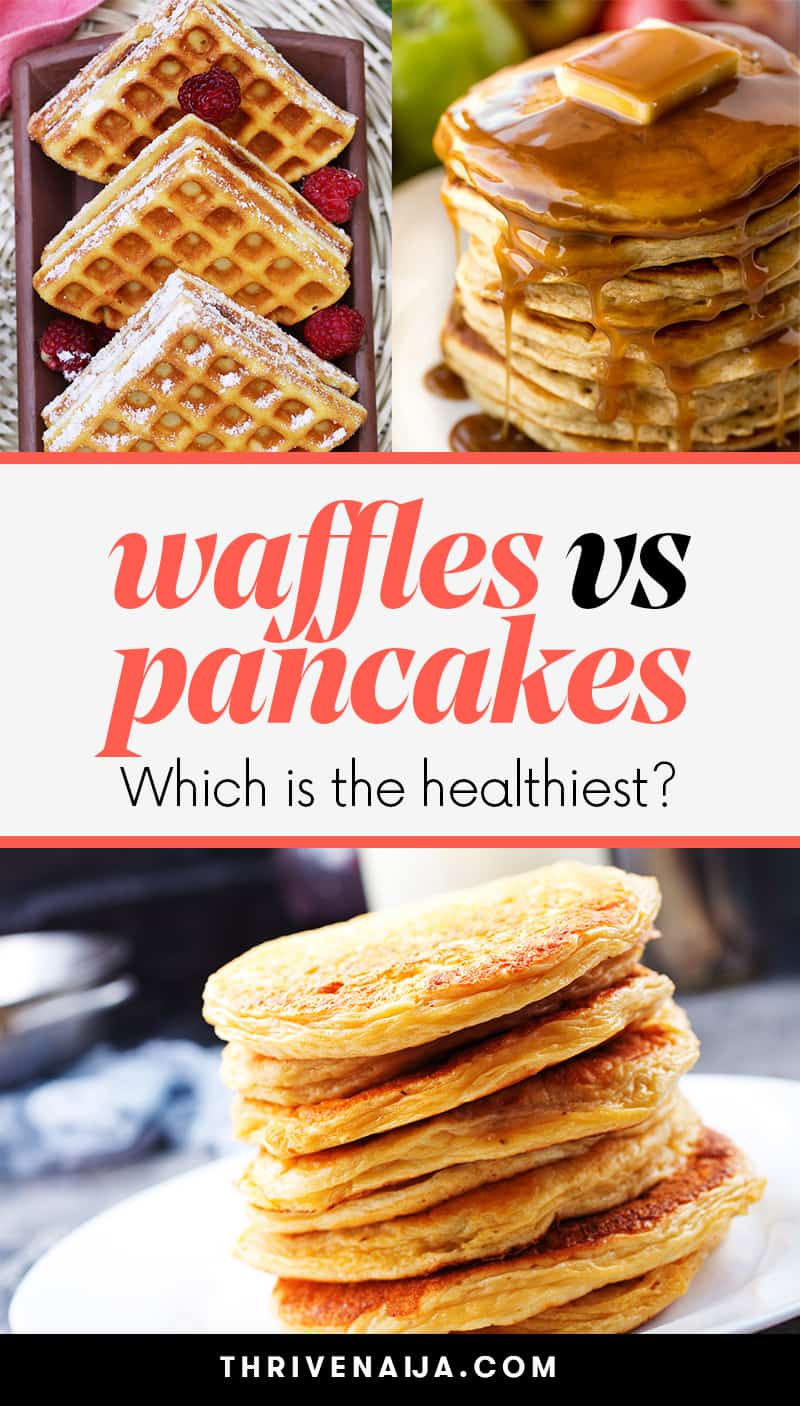 Pancake is made with similar ingredients but oil is added to it and also baked in a pan with oil, the groundnut oil used in baking the pancake increased the unhealthy fat in, though pancakes need less sugar, you can also eat your pancake with nutritious toppings.

Still can make out which is tastier? or the best? You can just stick to the two as we are having a hard time pinpointing which is the tastiest, toppings are the same as well so we think you can just conclude each is delicious in its own way.

You can do a little experiment with waffle and pancake to know which is the best and tastiest, make those two delicacies and decorate it with the same topping, then you take a bite and compare the taste and we would be happy to know the outcome in the comment box.

Check out these 18 delicious waffle recipes and some other alternatives to waffles like cookies, pretzels, cupcakes and more. 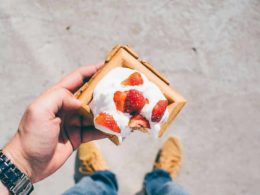 14 Best Waffle Toppings That Goes Well With Your Waffles

If you’re reading this post, chances are that you are looking for the best waffle toppings options for…
byWaffles&Wedges Editors 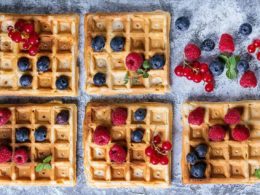 Practically everyone loves and appreciate a well-made waffle (thanks to the waffle ingredients), and we can only say…
byWaffles&Wedges Editors 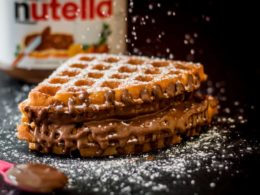 You’re probably looking for WafflesWedges.com Home, You’ll find it Here. Ever since the previous owners let the name…
byWaffles&Wedges Editors 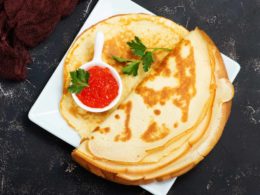 7 Waffle Alternatives We Love Just As Much

Truly waffles are delicious and tasty but the truth is, you can’t love them all the time and…
byAlicia Butner
The content, services and products on our site are for informational purposes only. ThriveNaija does not provide medical advice, diagnosis, or treatment.