The organizers of the Miss Germany pageantry have brought something new and interesting to the rules of pageantry and also raised the beauty standard for the average German woman, judging by this year’s beauty contest.

Surprisingly, the winner of this year’s beauty pageant, Leonie Von Hase, 35, was the oldest participant in the contest for 2020 which has the motto “Empowering Authentic Women”. The event which took place on Saturday 15th February 2020 saw Von Hase, the Namibian-born online entrepreneur scooped home the highest price ahead of thirteen other beautiful damsels. 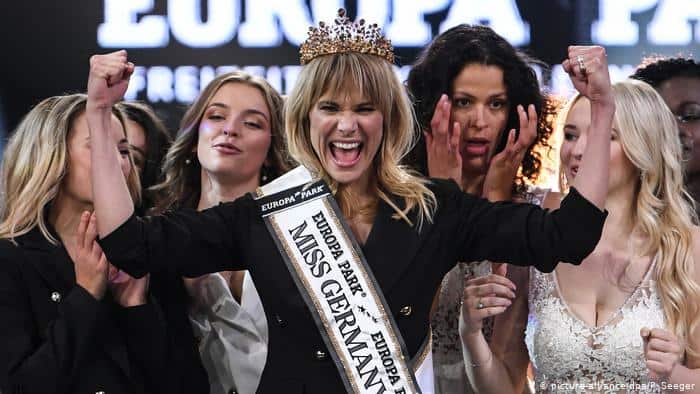 History was made this year when pregnant women, mothers, and married women were permitted to take part in the contest. Besides, the bikini contest was scrapped from this year’s contest. The age limit was also raised by 10 years to capture women that are up to 39-year-old, while participant must not be less than 18 years to be eligible for the contest 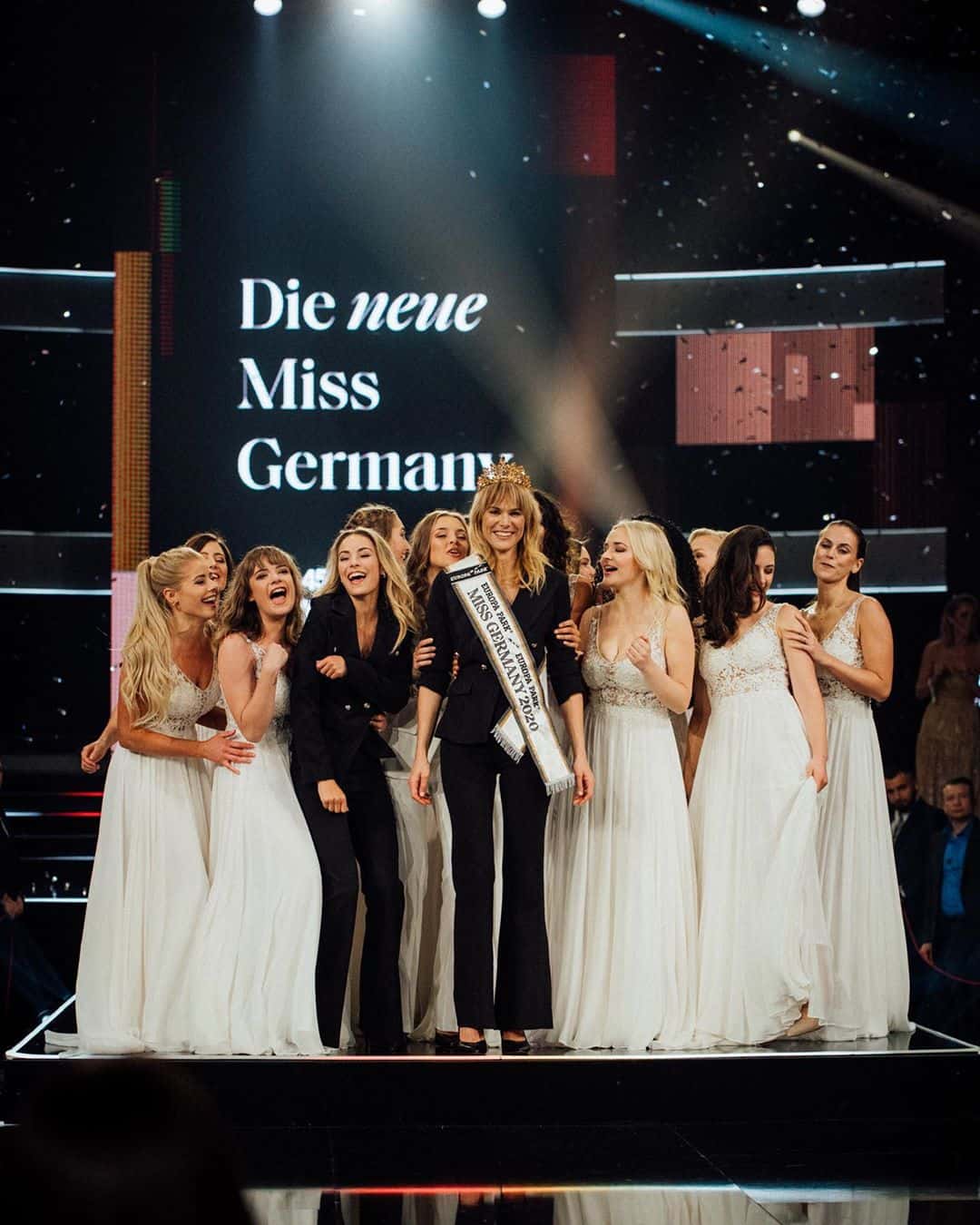 The event took place for the 18th consecutive year at the Europa Park Arena, Freiburg, South Germany. Earlier, she had won the state of Schleswig-Holstein nomination at the end of last year.

“Women have not been interested in striving for a conventional standard of beauty for a long time now,” Von Hase reiterated on the Miss Germany website. “My perception of a ‘beautiful’ woman is the character, strength, and authenticity Von Hase said.”

Naomi Campbell And Burna Boy In An Alleged Romance Rumble